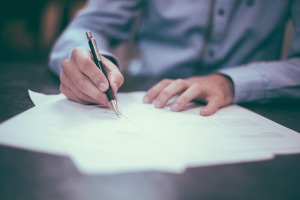 Do you experience pain in your hands or when writing? Dystonia is a condition whereby sometimes it becomes painful to write or play an instrument due to cramps in the hand or arm.

The Dystonia Society is the only national charity providing support, advocacy and information for anyone affected by the neurological movement condition known as dystonia.

If the doctor is not able to explain what is causing the cramps, one possible cause is a hand dystonia (otherwise known as Writer’s or Musician’s Cramp). The symptoms vary and may be one or more of the following:

Hand dystonia commonly appears in people between the ages of 30 and 50. It is one form of dystonia – a condition that causes uncontrollable and often painful muscle contractions believed to be as a result of incorrect messages from the brain to the muscles.

Dystonia is a neurological movement disorder and, if the symptoms listed above are severe or damaging to quality of life, the correct course of action is for a GP to make a referral to a neurologist specialising in movement disorders. There are treatments for hand dystonia that can significantly reduce the symptoms in many cases.  Only a specialist neurologist has the knowledge and skill to diagnose and treat dystonia.  If the patient and their GP agree that the symptoms might possibly indicate dystonia then the GP should refer the patient to such a specialist. 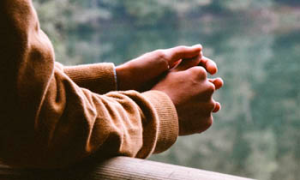 There are also other conditions that can cause similar symptoms, one of which is carpel or cubital tunnel syndrome. The carpal tunnel is a narrow
space in the wrist that contains the median nerve. It is surrounded by the bones of the wrist (carpals) and a thick tendon sheath. Friction will cause the tendon sheath to swell and enlarge limiting the space within the carpal tunnel. As a result, the median nerve becomes compressed leading to numbness and tingling within the wrist and hand. Symptoms can be treated conservatively, with night splinting, medications, and cortisone injections. However, carpal tunnel syndrome does not resolve on its own and worsens over time.

Carpal tunnel and cubital tunnel syndrome are treated at first with conservative treatments like rest, changes in patterns of use, immobilizing the affected area with devices like splints or braces, physical therapy, medication and injections. If the symptoms do not improve after some time, your doctor may suggest a surgical procedure to relieve compression.

As you know I had cubital tunnel release surgery last year and my nerve conduction tests showed I also have carpal tunnel both of which are giving me a lot of pain at the moment. However, on the NHS list of symptoms of Fibromyalgia they do include tingling, numbness, prickling or burning sensations in your hands and feet (pins and needles, also known as paraesthesia)

The best way forward if you are suffering from any of these types of pain is to go and see your GP for him/her to decide your next move to finding out what the problem is. 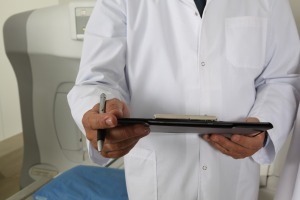