I had to post this really interesting read about how back pain can mask something more serious. According to a recent article in The Sun’s Health Section – a Mum whose back pain was diagnosed as fibromyalgia was shocked to find she in fact a deadly disease. Fiona Williams, 46, of Wishaw, Scotland, grew concerned about her agonising symptoms in 2019.

She went to the doctors on several occasions for pain all over her body constantly and in 2019 I was diagnosed with fibromyalgia. However, the truth behind Fiona’s pain didn’t come clear until tests were carried out for another problem.

She had suffered abnormally heavy and painful periods related to polycystic ovary syndrome (PCOS) for many years. Then, after a trip back to her GP, the GP suspected she the mum-of-three had fibroids – common non-cancerous growths develop in the womb.

(PCOS) Polycystic Ovary Syndrome is a common condition that affects how a woman’s ovaries work. Around one in three women develop them at some point in their life.

The 3 main features of PCOS are:

If you have at least 2 of these features, you may be diagnosed with PCOS.

The GP sent Fiona off for a series of tests that confirmed the presence of growths in her womb and she was sent for surgery to have them removed. After they were removed Fiona had to wait nine weeks to find out the results.

Then, in June 2021, she was given a devastating diagnosis. Fiona was told she had endometrial cancer – likely behind some of the symptoms she had experienced over the past two years.

Both PCOS and fibroids are conditions associated with changes in hormones.

Fiona was told her cancer was stage three and had spread from the womb to the ovaries, tubes and omentum. She has had two surgeries, including a hysterectomy to remove her womb, and three rounds of chemo.

Fiona, who chronicles her journey with cancer on her Instagram page @feebleeonasparklebutt, says she has received nasty messages. She says her family rallied around her and she felt very supported and discovered who her real friends were.

Some so-called friends did not even acknowledge her diagnosis so they are no longer part of her life. This can ring true with so many people managing chronic pain.

But on the flip side, she is raising awareness of her cancer and has seen this help other women.

The lesson learned from this article is to always go back to your GP if you feel something is not right. We all know our own bodies and know if something is wrong. Perseverance from Fiona to keep going back to see her GP has probably saved her life.

2 thoughts on “BACK PAIN – IS IT FIBROMYALGIA, A BACK PAIN CONDITION OR SOMETHING MORE SINISTER?…” 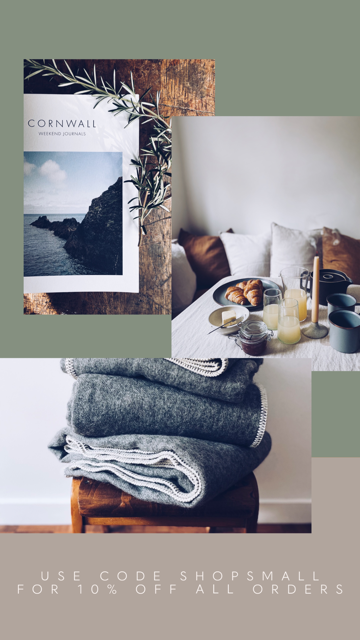 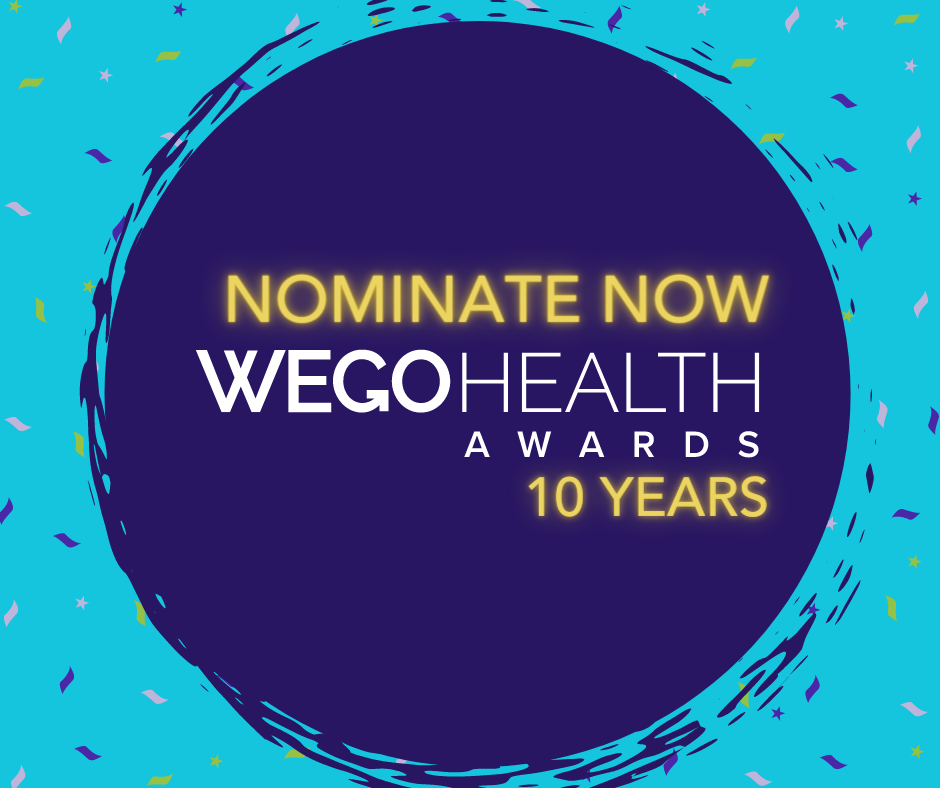